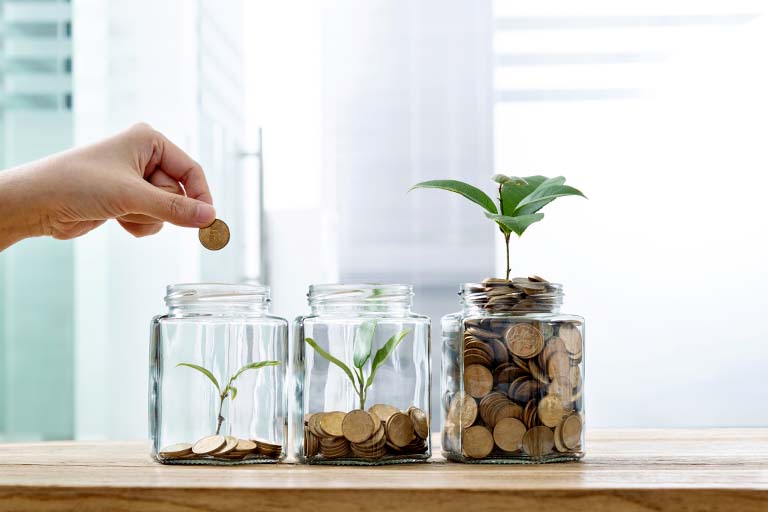 A new study from Aeon Investments, the London based credit-focused investment company, reveals that over the past 18 months many pension funds and other institutional investors have reduced their exposure to traditional fixed income assets such as corporate and government bonds, because they have delivered poor returns.

In a new survey of pension funds and other institutional investors in Europe and the US, who collectively have around $436.5 billion in assets under management, nearly one in four (23%) said they have reduced their allocation to traditional fixed income assets over the past 18 months by up to 10%, and half (51%) said they have cut it by between 10% and 15%. A further 14% have reduced their exposure by more, and just 12% say they have increased it.

Of the funds reallocated from traditional fixed income assets to others over the past 18 months, 49% of professional investors interviewed said that at least 25% of it had been invested in structured credit focused investments that offer attractive yields whilst preserving capital. Some 57% said that they had allocated this amount into private equity, and the corresponding figures for commodities, real estate and equities are 49%, 40% and 35% respectively.

Oumar Diallo, CEO, Aeon Investments said: “The outlook for fixed income remains mixed with continued inflationary concerns and tightening monetary conditions following a sustained period of emergency stimulus introduced during the pandemic. However, with alternative credit offering increasingly attractive risk-adjusted returns, we expect to see further reallocation into this space from traditional fixed-income investments over the course of the year.”