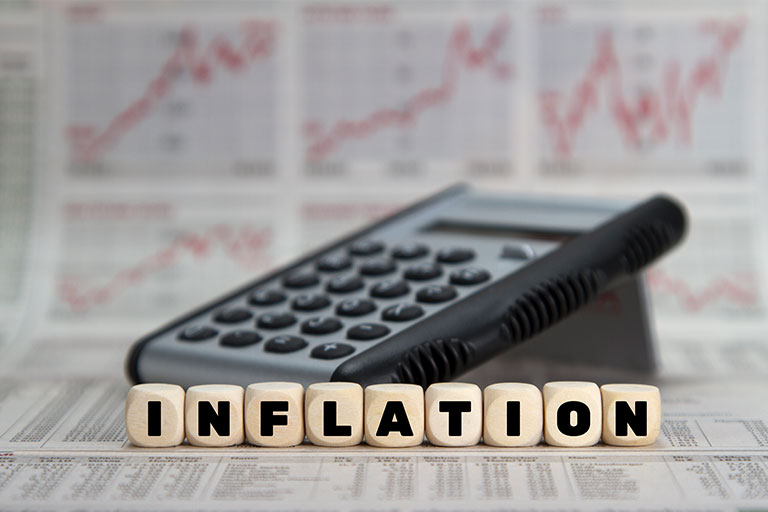 Almost eight out of 10 pension funds and institutional investors plan to reduce their exposure to traditional fixed-income investments over the next 18 months in response to rising interest rates and higher inflation.

However, one in five (20 per cent) of these professional investors said they expect to increase exposure to these fixed-income assets.

In terms of where investors will reallocate this capital, 73 per cent of respondents said that at least 25 per cent would go into equities. Some 55 per cent said they would allocate this amount to private equity, and the same said this for real estate. Half (51 per cent) said that at least 25 per cent of the funds they plan to take out of traditional fixed income assets would be allocated to structured credit-focused investments.

Aeon Investments chief executive Oumar Diallo says: “The traditional fixed income market has endured a difficult period and many investors clearly feel this is set to continue with rising inflation and interest rates set to increase.

“In the past 18 months, our research shows 88% of pension funds and other institutional investors cut their allocation to traditional fixed income assets, and our findings suggest the majority plan to make further cuts over the next year and a half.

“One investment area that has benefited from this is structured credit focusing on assets such as transportation, infrastructure, real estate and private debt. Investment vehicles here can deliver attractive returns on a risk-adjusted basis with lower levels of correlation to risk assets when compared to many traditional fixed income assets.”