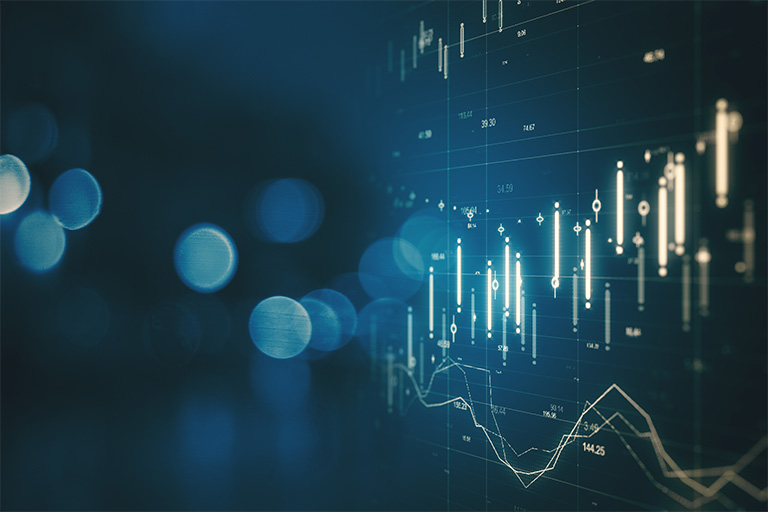 The survey taps into the idea that investors, including family offices, are keen on areas such as private credit because of the presumed added returns paid to compensate for lower levels of liquidity.

A survey by Aeon Investments of family offices controlling a total of $98.4 billion of assets finds that they are increasingly turning to illiquid assets, including private debt. They see these areas as offering shelter amidst market volatility and rising interest rates and inflation.

Some 90 per cent of those surveyed said they expect increased demand from investors for illiquid assets over the next two years. Around 12 per cent predict that demand will increase dramatically.

Aeon Investments commissioned the market research company Pureprofile to interview 100 senior investment managers and wealth managers working for family offices in the UK, the US, Switzerland, Germany, Italy and the Nordic region during November 2022.

The findings chime with a general flow of commentary and data that this news service has written about over how high net worth and ultra-HNW individuals are increasingly keen on areas such as private equity, debt, infrastructure and real estate because conventional government bonds and listed equities have had their yields hit by a decade of low/negative interest rates. Even though central banks are starting to hike rates, the charms of illiquid assets, so their backers say, remain. Questions arise, however, whether some forms of debt investment might suffer if central bank monetary policy is squeezed significantly further.

Almost all (99 per cent) questioned pointed to the combination of attractive yields and structural protections such as debt covenants and credit enhancement as offering a high degree of safety, the Aeon survey found. More than a quarter (26 per cent) of survey respondents said they expect improved dramatic regulation for private debt over the next two years while 52 per cent expect slight improvements in regulation.